Home » The Farm » The Mossio Family

The Mossio family is quite a big one: the mothers, both named Margherita and of the same age, their sons and nephew.

All the family members work together towards one aim: their wine’s quality.

The will to better themselves and the passion with which they care for their vineyards, using technologies that respect the environment, make their vineyards produce only the best grapes, and from them a high-quality and strong wine.

When a boy was born one of the best wine kegs was put on the side just because he was a boy, the male successor. The bell used to chime three times and a hare was left for two days in a marinade made with carrots, pepper and a bay leaf. If it was a girl, much less was prepared.

And yet, she would have been the one to grow the children and the grapevines belonging to these hillsides making the vine buds blossom again all by herself, and watching the wheat grains grow while he was far away with his backpack and an alpine feather on his soldiers hat.

His name was never written on the labels of their wine bottles, but somebody had started signing them. The new queens absolutely did not want to be, as in the old card game, lower than card number nine or lower than the king. 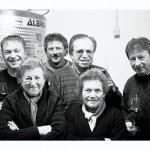 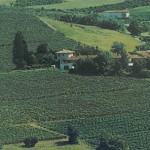 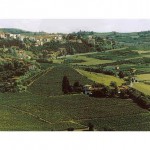 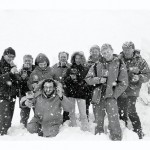 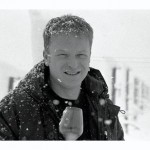 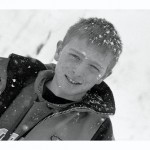 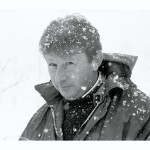 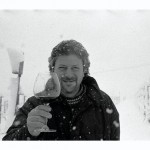 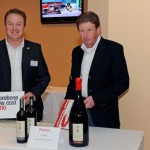